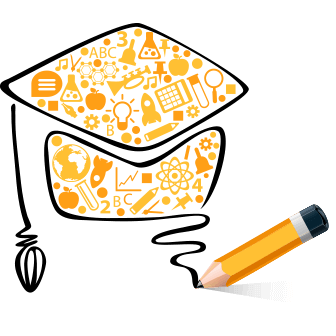 The concept of this venture was challenging in itself: to bring in a large number of rural children to a vibrant commercial city like Pune and assimilate them in the new surroundings. It is understandable that they would have severe inferiority complexes if asked to share the same space as the city children in their classrooms. An add issue is that some of the tribal children speak in their own dialect, and not the common state language Marathi. Moreover, a lot of the village children were not regular in their earlier schools because of family reasons, and now they are expected to adapt to a rigorous academic environment. However BJS hostel staff has learnt from each year’s experience, and has adapted and modified the program to address these children’s issues. The staff has also made huge efforts in counseling these children, as well as their classmates from Pune, to overcome these psychological barriers.